PLACES TO VISIT (AFTER THE MUSEUM)

Guided visits of the museum can be organized upon request.
Info and booking: visitmuseo@museomarmoladagrandeguerra.com

Access the areas outside the lift stations at your own risk. Be aware that the Sacred Monumental Area is closed during the winter season.

The Marmolada funicular lift presents no architectural barriers and all points of interest are accessible for everyone.

From the funicular lift, skiers can access the spectacular skiing carousel of Superski Dolomiti, which offers 1200 km of slopes served by almost 450 lift facilities.

Punta Rocca is the starting point for the historic “La Bellunese” run, with its 12 km in length and 1810 m altitude difference that goes all the way to the valley station from the Malga Ciapèla funicular lift. This is the run where in 1935 was held the famous “Gigantissimo della Marmolada”, the first slalom ski race ever.

Enjoy magnificent, 360° views from the middle of the enchanting scenery of the Marmolada glacier, with views of the major Dolomite peaks, such as the Catinaccio, the Sella group, the Civetta, the Tofane, the Pelmo and many others! Spend an unforgettable day on the Queen of the Dolomites! 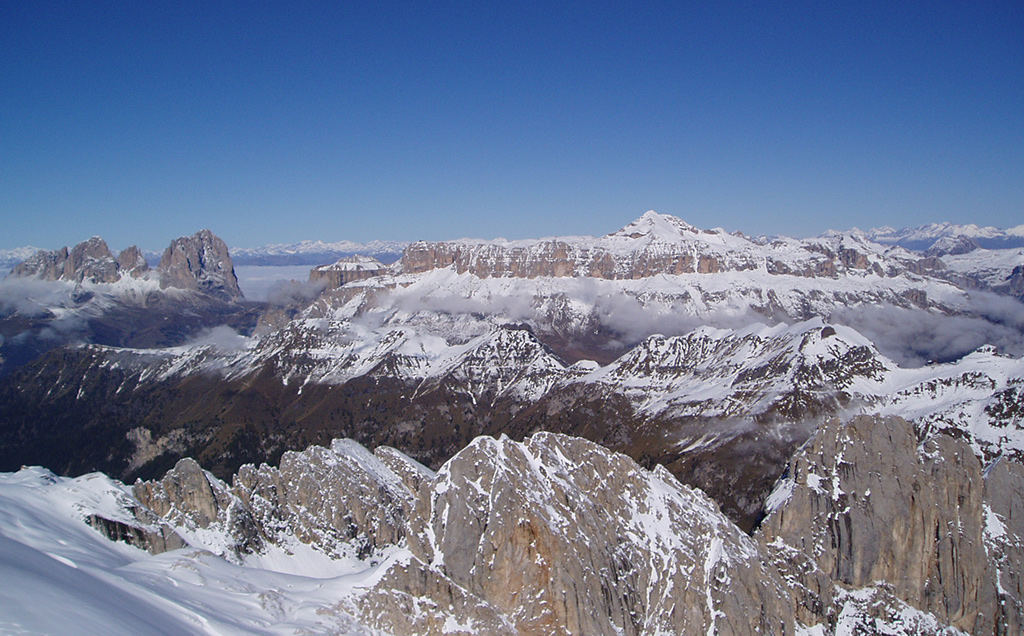 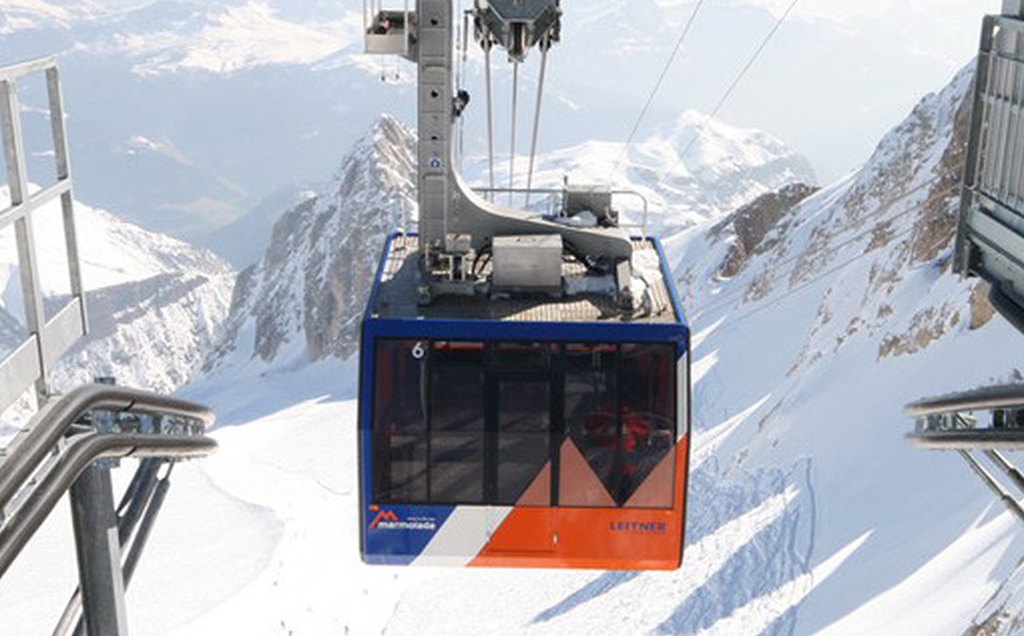 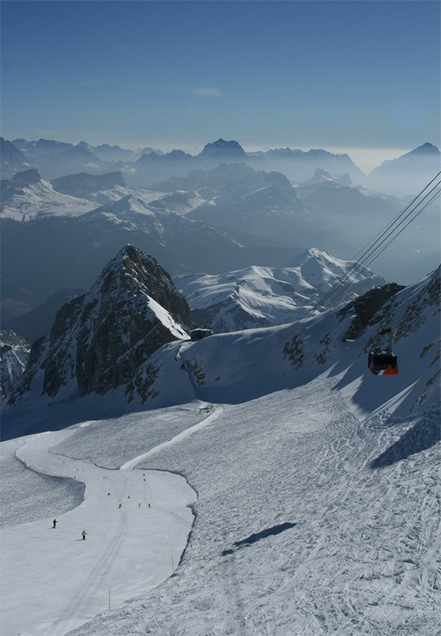 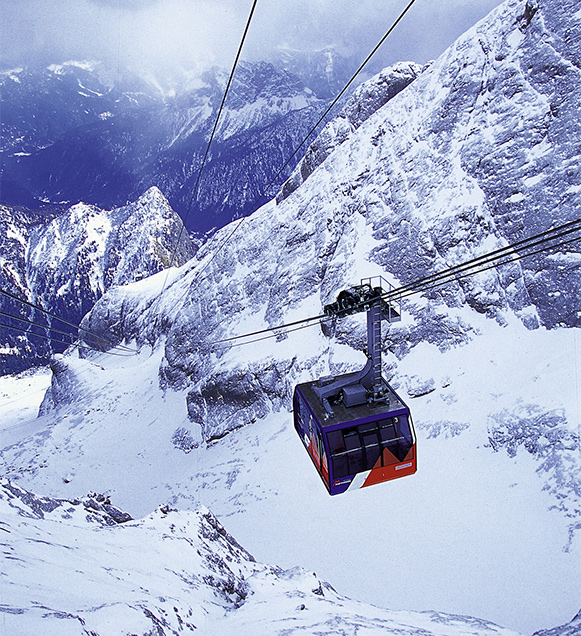 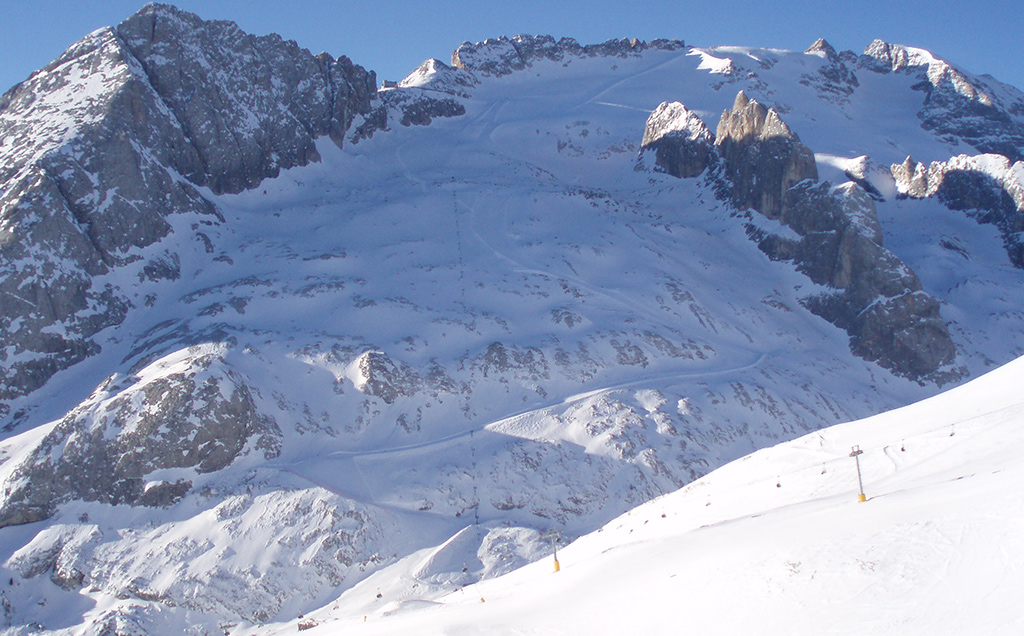 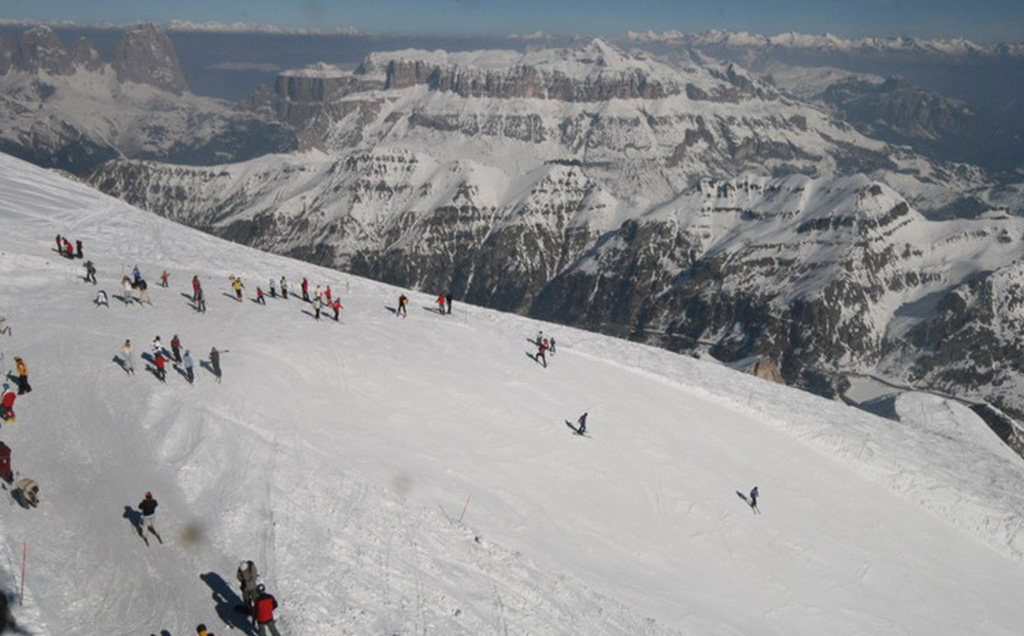 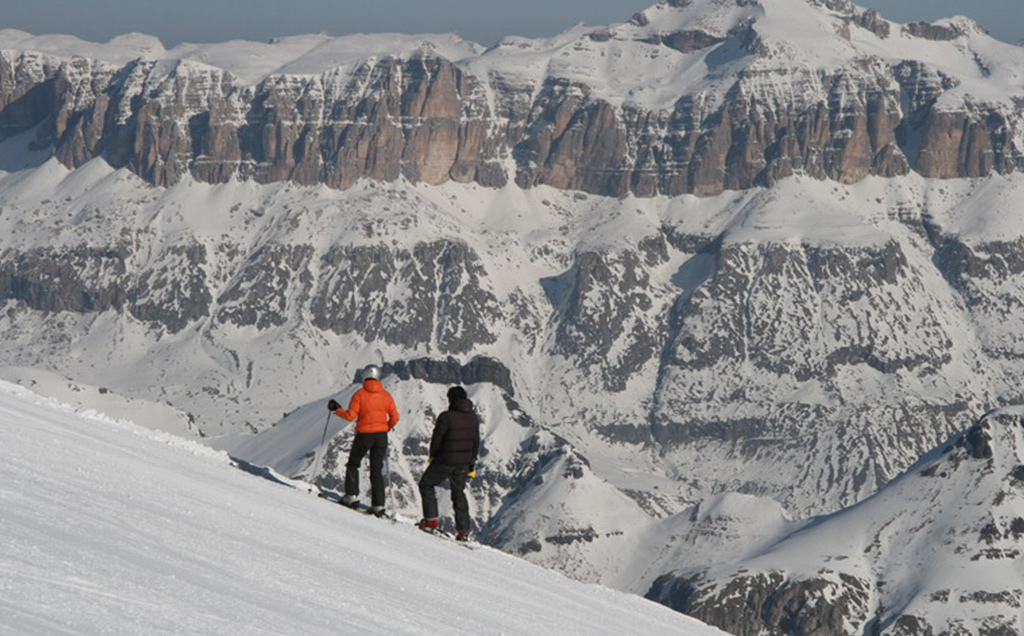 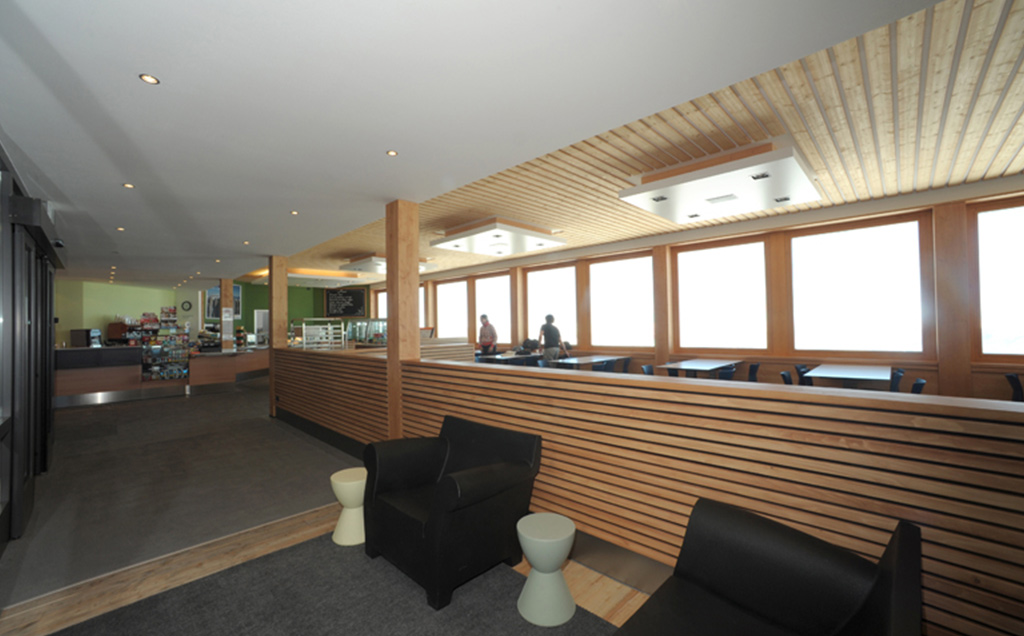 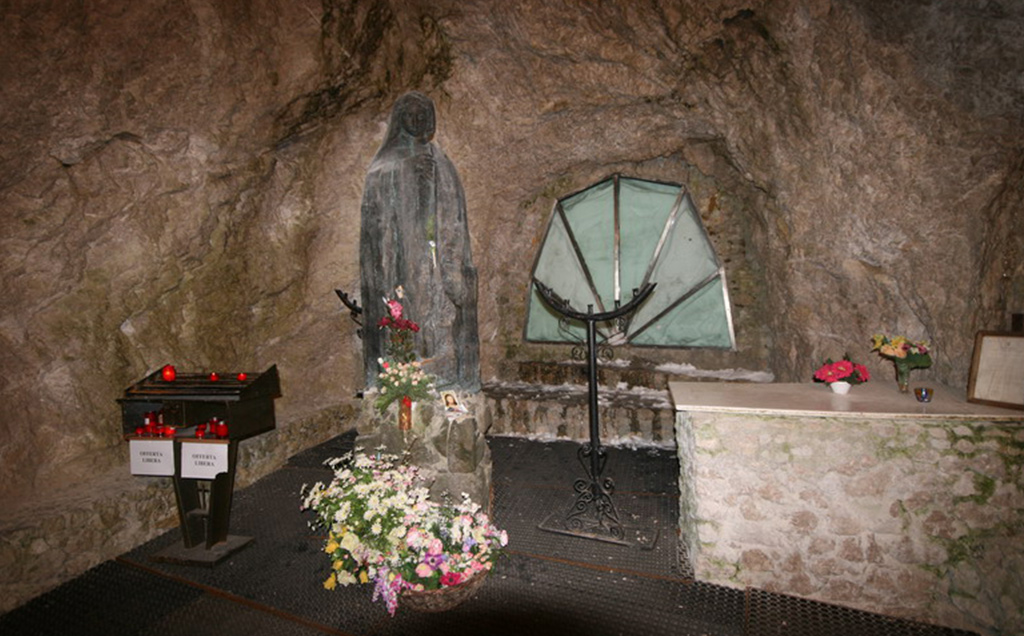 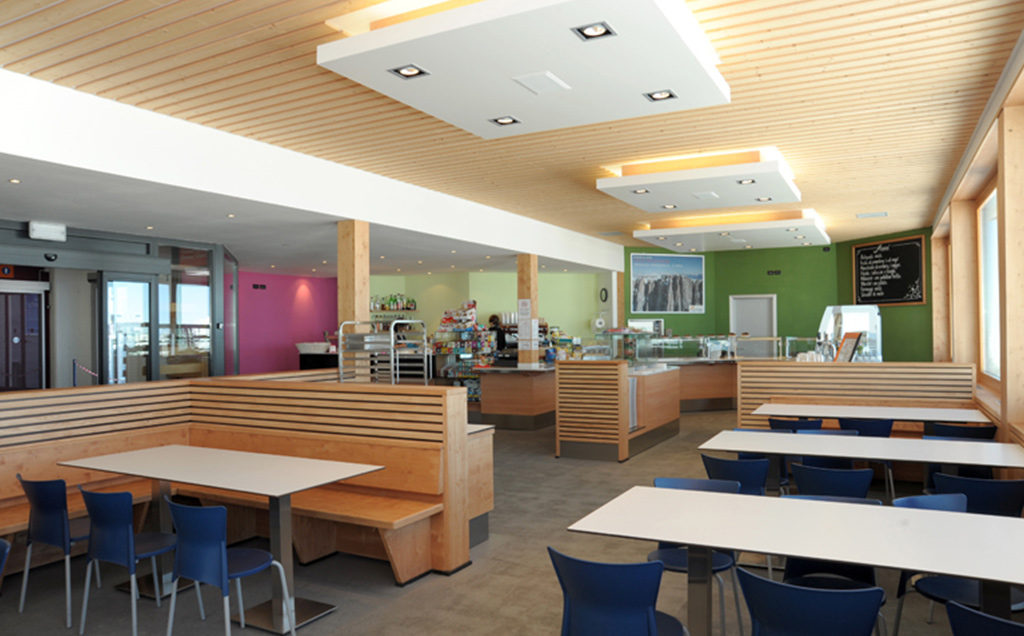